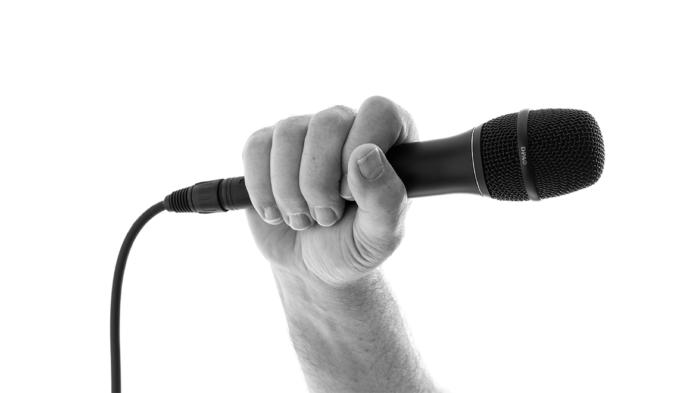 As part of instilling patriotism into public servants, the Free State Department of Sport, Arts, Culture and Recreation (DSACR) will host the Intergovernmental Choral Competition which will be held at the Mangaung Civic Theatre on 22 November at 09:00.

There will be trophies awarded to the winning choirs, which will perform each prescribed song to the satisfaction of an independent panel of judges. This event will also serve as the official launch of the Free State Mass Choir. DSACR has been conducting auditions throughout the province in the recent past to select choristers who have now been selected to form part of this choir. 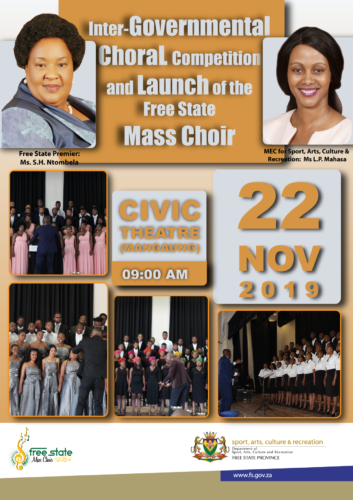 “Through this initiative, the Free State DSACR is elevating choral music to a more coordinated and professional musical genre. We value choral music because of its dignity and the role it can play in nation building, social cohesion and the renewal of our heritage.

This art form can play an important role in our efforts to promote moral regeneration and can be a vehicle through which we drive our anti-crime campaigns in the province. It is important to encourage young people to cherish and take part in choral music. In fostering social cohesion and nation building, choirs play a vital role in disseminating messages of unity and national pride”, said MEC Limakatso Mahasa.