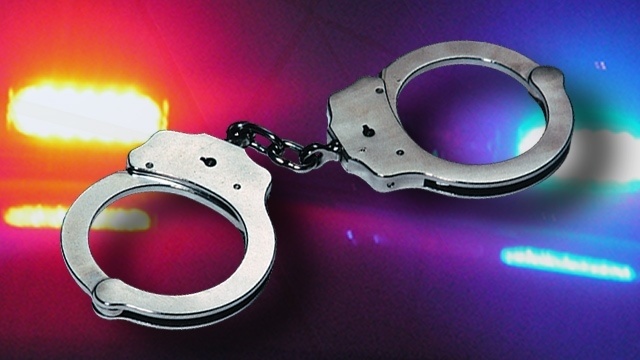 Two suspects arrested in connection with copper and wire cables are expected to appear in the Bloemfontein Magistrate’s Court soon.

This, after they were arrested on Saturday in Oranjesig, Bloemfontein, following a tip-off, OFM News reports.

Police spokesperson, Motantsi Makhele, says the suspects – aged between 34 and 36 – were arrested after they were found in a white bakkie loaded with suspected stolen copper and wire cables. He says the copper, valued at about R350 000, was confiscated and the pair arrested.

Provincial police commissioner, Baile Motswenyane, has meanwhile sent a stern warning against any acts of crime, stating that copper theft has a negative impact on the country’s economy and in communities.