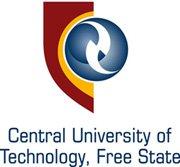 The Auditor General will be asked to conduct forensic investigations into the Central University of Technology in Bloemfontein. This decision was taken by the parliamentary portofolio committee on Higher Education. Committee spokesperson Faith Kwaza says the committee met CUT yesterday to obtain more information about the high court case involving Central University of Technology and the minister of Higher Education and Training.

Kwaza says the Auditor-General will be asked to probe allegations of financial impropriety and inappropriate promotions and appointments. There have been three investigations into the matter, but all these probes were generally inconclusive. The Committee has also requested CUT to provide its travel policies, human resources management policies and the Terms of Reference for the newly-constituted commission to the Committee by today 15 November 2012.

CUT earlier this year won a high court case against the minister of Higher Education who wanted to place it under administration. The minister has since decided to appeal the court ruling. 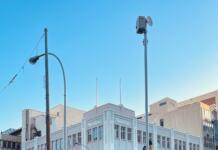 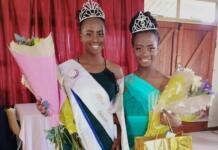