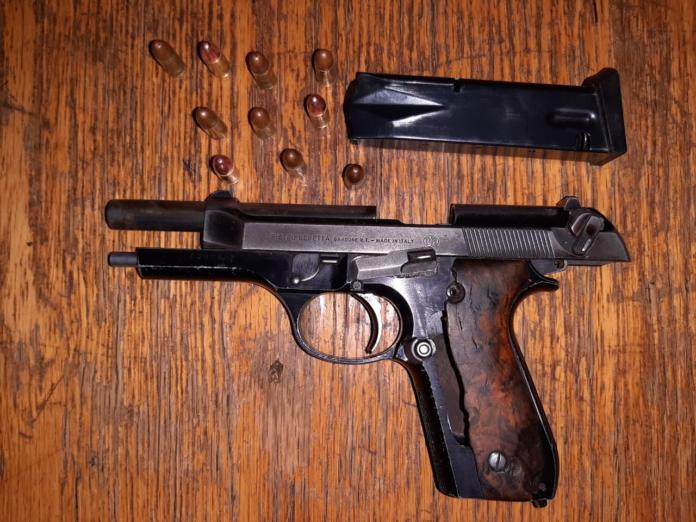 One foreign national has been arrested for having an unlicensed firearm in his possession. This after an alleged robbery foiled. The incident took place on 16 March in Phuthaditjhaba as Phuthaditjhaba Tactical Response Team followed crime intelligence led information about an alleged planned business robbery at one of the filling stations around Qwaqwa.

Upon arrival at the safe house of the suspect, police found the 45-year-old man standing outside the house carrying a backpack. According to police spokesperson Brigadier Motantsi Makhele, the suspect attempted to flee when he saw members of the police. “The operationally ready members caught up with him in no time,” said Makhele.

An unlicensed Z88 Beretta with one magazine and ten live rounds was found in the backpack when it was searched by police members.

The suspect was arrested and will appear before the Phuthaditjhaba Magistrate’s Court on Thursday 18 March 2021 on a charge of the possession of an unlicensed firearm and ammunition.

One dead after train collides with bakkie in Bfn