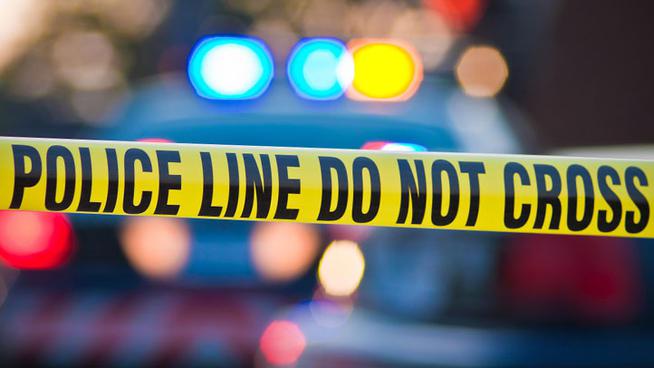 An intelligence driven operation has led to the arrest of two suspects accused of dealing in drugs. The suspects were nabbed in Bethlehem.

According to Bethlehemthe project began in 2020, aimed at disrupting and dismantling the identified threat of drug dealing in Bethlehem and surrounding areas.

“The suspects were monitored over a period of time by the Hawks and Crime Intelligence team as they allegedly sold a consignment of drugs on several occasions to a police agent. It is further alleged that from February 2021 until yesterday the suspects sold the drugs to the police agent for an estimated value of more than R100 000,” said Singo.

The duo will appear in the Bethlehem Magistrates’ Court tomorrow, 30 March.