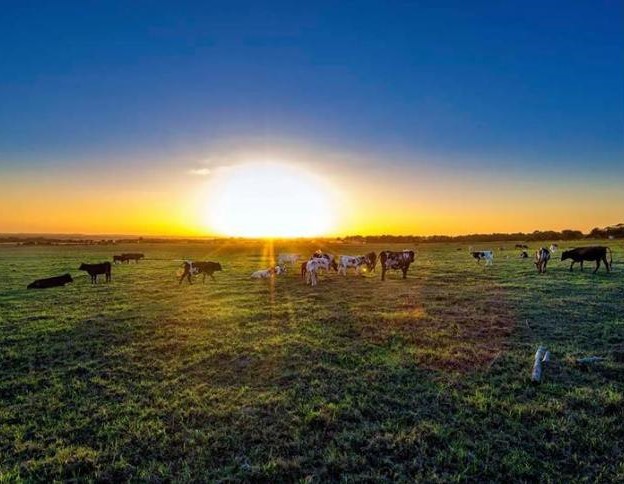 President Cyril Ramaphosa needs to do better than just denouncing farm attacks and murders and must work to ensure a complete end to the scourge of farm killings, says a group of commercial farmers based in Gauteng.

The TLU SA, comprising mainly white farmers from the former Transvaal Farmers’ Union, was reacting to the statement made by Ramaphosa in parliament, where he reiterated that he had condemned the attacks and murders of farmers and farm workers in the past.

The TLU SA recently criticised the president for allegedly not condemning farm attacks and farm murders, but Ramaphosa responded via a parliamentary question from Freedom Front Plus leader Pieter Groenewald.

Groenewald earlier asked if Ramaphosa, as president of the country, would condemn farm attacks.

In his response to questions on his budget vote on Thursday, Ramaphosa first lashed out at Groenewald, saying his question was an indication of a “measure of the distance the country needed to travel as a nation towards effective reconciliation and the appreciation of the equal worth of every life” in our country.

“It is a measure of the inability of some within our society to see beyond the ethnic enclaves of our past,” Ramaphosa said.

The president reiterated on record his parliamentary reply on November 2, 2018, in which he said that, throughout South Africa, violent crime was a matter of serious concern, regardless of where it occurred or who it affected.

“We strongly condemn all murders in the country, including of farmers and farm workers, and are committed to do everything possible to defend every citizen of our country, regardless of where they live and work, from all forms of violence.

“Every life in the country has equal value and every murder, every violent crime, must be equally and unequivocally condemned,” Ramaphosa added, in both English and Afrikaans.

“We are pleased that the silence about farm attacks and murders has finally been broken, but we would also like to hear him call for farm murders to stop,” said Van Zyl. – Eric Naki/The Citizen