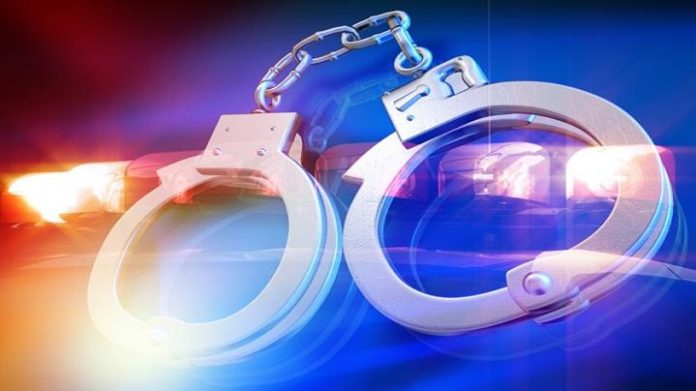 Free State Police confirm that no arrests have been made yet following an incident on Black Friday, where Qwaqwa shoppers were attacked and sustained minor injuries when gang members went on a rampage.

OFM News reports that they were reportedly fighting everyone they came across in town. The situation has since returned to normal at the Maluti Crescent Mall.

The center’s manager, Philip Ngozo, says the incident is unacceptable.

He admits that their security was no match for the dangerous weapons that the gangs have.

He, however, promised increased protection during this festive season.

Nonetheless, police spokesperson Mmako Mophiring has confirmed that no arrests have been made yet.

#Siemens: Suspects to apply for bail