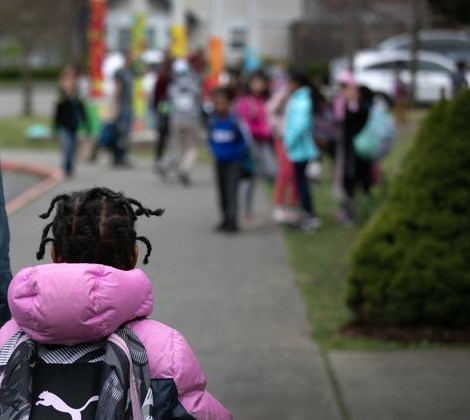 The KwaZulu-Natal Department of Education has said that it was disturbed by the incident of the alleged rape of a Grade 7 learner.

In a statement on Tuesday, the department said the Grade 7 learner was from Mnyamana Primary School in Bulwer under the Harry Gwala District.

The department said the incident allegedly occurred on Monday.

It said the learner had reported to school without a face mask, required in the wake of the Covid-19 pandemic.

At the screening point at the school premises, the learner was then sent back home, the department said.

“She did indicate that she stays not very far from the school and she ran to fetch [the mask],” the statement reads.

The learner reported that she had been raped when she returned to school and then the principal took her to the clinic and the matter was reported to the police, the department said.

“As a department, we are giving the learner the socio-psychological support and we condemn this barbaric and painful act by the perpetrator,” the department said, adding that it was working with the police to apprehend the suspect.

KwaZulu-Natal MEC for education Kwazi Mshengu called on the community of the area with information to assist the police to come forward.

“We would like to appeal to parents to ensure that when children leave home they are wearing masks at all times not only for compliance at school but for their safety,” Mshengu said.