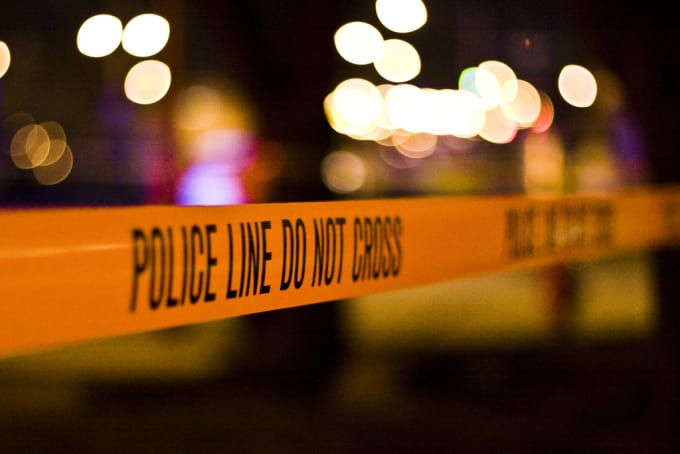 A man suspected to be a serial rapist has been arrested in Fouriesburg in the Free State, and is soon expected to appear in court.

He is expected to appear in court for allegations of rape, kidnapping, assault, trafficking of people for sexual purposes, as well as crimen injuria, illegal possession of firearms and ammunition, and the pointing of a firearm.

According to police spokesperson, Zweli Mohobeleli, this comes after a woman in her twenties laid a complaint by the police that the suspect lured her via social media.

Mohobeleli says the woman accepted a Facebook invitation from the suspect in February 2018.

In April, she met him in person whereupon she was taken to a house in Fouriesburg where the sexual crimes were committed.

He was arrested on Friday evening in Fouriesburg by members of the Bethlehem Family Violence, Child Protection and Sexual Offences Unit (FCS).

Mohobeleli says that police appeal to anyone who might have fallen victim to crime under similar circumstances to call Bethlehem FCS Detectives on 082 854 7546 or Crime Stop on 08600 10111.