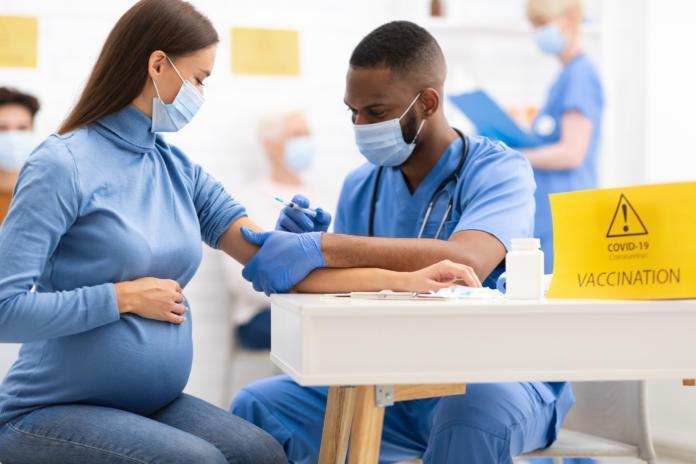 The first batch of Pfizer Covid-19 doses have arrived in South Africa as pressure mounts on the government to begin vaccinating the general public before the imminent third wave hits.

The Citizen reports, on Sunday night, Health Minister Zweli Mkhize announced the arrival of the drugs. The rollout of the Pfizer vaccines will coincide with Johnson & Johnson’s expected release of stock from the Aspen Pharmacare plant in Gqebera later this month.

Pfizer will ship 4.5 million doses of its Covid-19 vaccines to South Africa by June.  helping the nation ramp up its inoculation drive.

South Africa continues to lag behind the world’s most affected countries . Last month, the government briefly halted the J&J vaccination programme following the drug’s suspension by US health agencies. With plans to have more than 300 million doses of the vaccine produced in South Africa, much of the government’s plan to fight the pandemic hinges on the J&J vaccine.

South Africa South commenced its early access vaccine rollout to healthcare workers on 17 February this year, following the botched purchase of around one million doses of the controversial AstraZeneca vaccine.

The crisis was saved by a last-minute decision to implement the first phase of the rollout to healthcare workers as a large-scale study of the J&J vaccine through the Sisonke programme.

The initiative has to date seen nearly 200,000 of the targeted 500,000 healthcare workers vaccinated in the past two months. The Sisonke programme will roll out to up to 500,000 doses to healthcare workers in 18 public sector hospitals across all nine provinces.