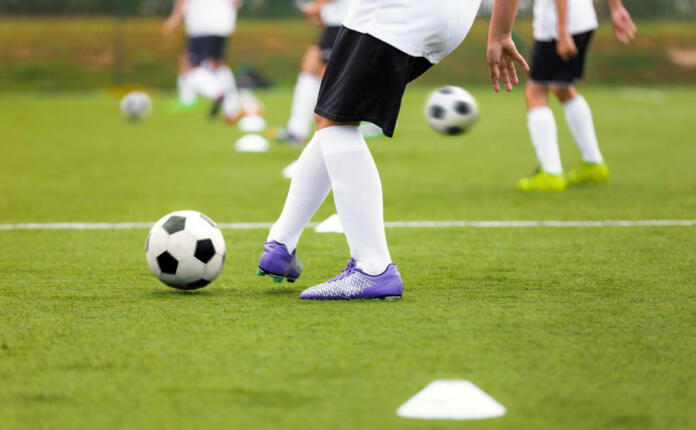 The Winter School Sports Championships are set to be re-staged after a two-year break due to the scourge of the Covid-19 pandemic.

According to a statement issued by the Free State Department of Sports, Arts, Culture and Recreation (DSACR), the school sports programme has been identified as a foundation for sports development in both the province and nationally.

In partnership with the Department of Education, DSACR will host the provincial Winter School Sports Championships from 16 to 18 June, after schools’ participation in trials from the zonal cluster and district level on 4 and 11 June.

The department says the participation of three levels will now culminate into provincial trials that will be held to select provincial teams.

The department further adds that the selected teams in the province will go and represent Free State at the Winter National School Sports Championships that will be held in Stellenbosch in the Western Cape and Benoni in Gauteng from 3 to 7 July and 11 until 16 July, respectively.