2004    The seventeen year old Pretoria schoolboy sprinter of Pretoria Boys’ High, Oscar Pistorius, fell coming out of the start of his 200m heat for leg amputees, then showed mind-blowing speed and tenacity to surge from last to victory in a world record 23.42sec for double-amputees at the Athens Paralympic Games.

2002   Two members of the extreme right-wing group, Boeremag, Dirk Hanekom and Henk Van Zyl, were apprehended on a farm in Memel district, Free State. The Boeremag allegedly sought to stage a coup and replace the government with a Boer republic. The 20 accused were later convicted of treason.

1989    After the September general elections, F.W De Klerk was inaugurated as the new State President at the Union Buildings in Pretoria. 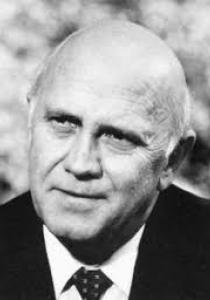 1988   The Human Rights Commission is launched in Johannesburg. 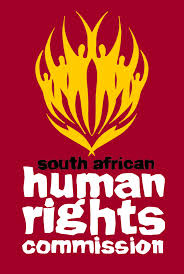 1976    A seven-man delegation of Coloured leaders flies from Cape Town to Pretoria to meet the Prime Minister for discussions on the future of the Coloured community. They appeal unsuccessfully for the immediate release of the Chairman of the Coloured Labour Party, the Rev. Allan Hendrickse.

Artist engages with viewers through her art