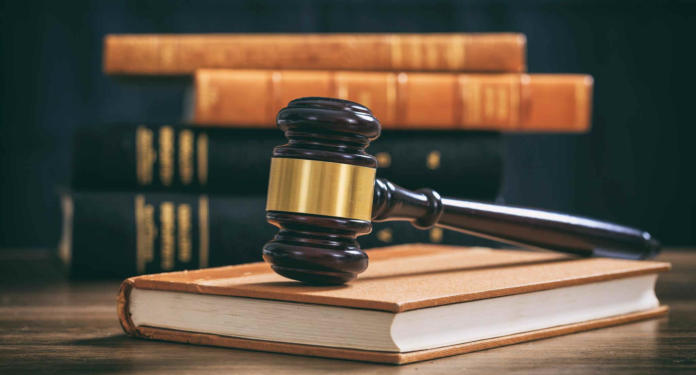 Two Lesotho nationals appeared before the Ficksburg Magistrate’s Court this week on a charge of murder.

This comes after the two were arrested in Meqheleng on 18 October 2020 for the alleged murder of the 40-year-old Matee Mpiti, whose body was found torched. Mpiti’s body was discovered on 17 October 2020 in an open field between Extension 11 and Zone 8.

According to police spokesperson, Brigadier Motantsi Makhele, a witness told police that he was on his way to the shop with the deceased when they met with the two suspects, 32-year-old Khauta Mohaladi and 29-year-old Molifi Makgalemele, who then attacked them with sticks.

“The witness managed to escape and the deceased was doused with petrol and set alight,” said Makhele.

The motive for the killing is currently unknown. Both suspects are remanded in custody and the case is postponed to 26 October 2020 for bail application.