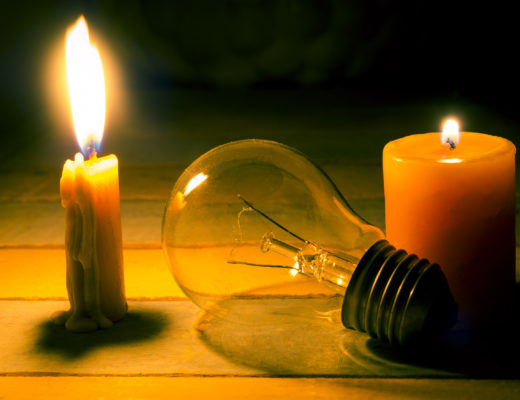 Power utility Eskom has said that it would resume Stage 2 load shedding at 9am this morning until 10pm in the evening.

On Friday Eskom said that two units at the Arnot power station, as well as a unit each at Kendal, Tutuka and Majuba were taken off the grid. While three of the six units are back online, continued load shedding was necessary in order to “replenish the emergency generation reserves to better prepare prepare for the coming week”.

It added that the cold front currently being experienced has also increased electricity demands.

The utility’s chief executive officer (CEO) Andre de Ruyter warned this week that another year of recurring load shedding  could be likely.

Speaking on 702’s ‘The Money Show‘, De Ruyter said Eskom must conduct urgent “reliability maintenance” at its older power stations or the overall risk of load shedding will only increase in coming years.

“This means that older stations will have to be offline for long periods when it is being maintained. The system is old and it needs to be repaired as it suffers from a lack of predictability,” he said.