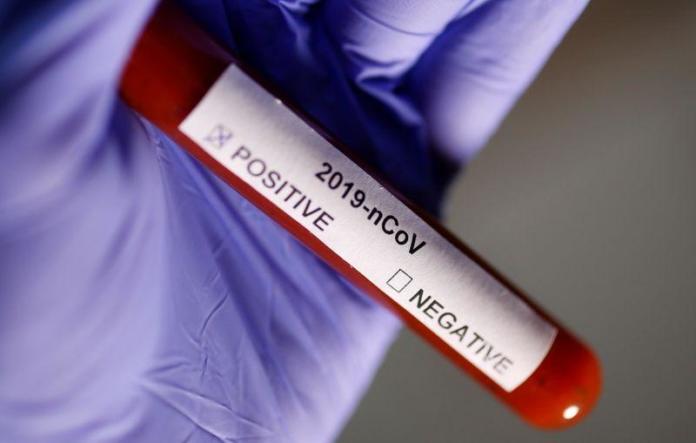 The Free State Department of Health has denied that any staff member of the National District Hospital, who recently contracted Covid-19, has died.

This comes after claims that a member of the facility’s cleaning staff had succumbed to the virus following the infection of 19 healthcare and support workers.

The department’s spokesperson, Mondli Mvambi, said although the affected ward has been reopened, tests on staff members are done regularly to avoid further spreading of the virus at the public hospital.

“Cleaning is done regularly and the ward is open. None of our staff is currently having a severe form of the disease and no one has died. We are testing staff members on a daily basis and from all the sections,” he said.

A medical nurse at the National District Hospital, who did not want to be named, expressed concern that the ward has been reopened.

They claimed that the ward where the outbreak of Covid-19 took place, has yet to be decontaminated, and that a member of the cleaning staff had died.