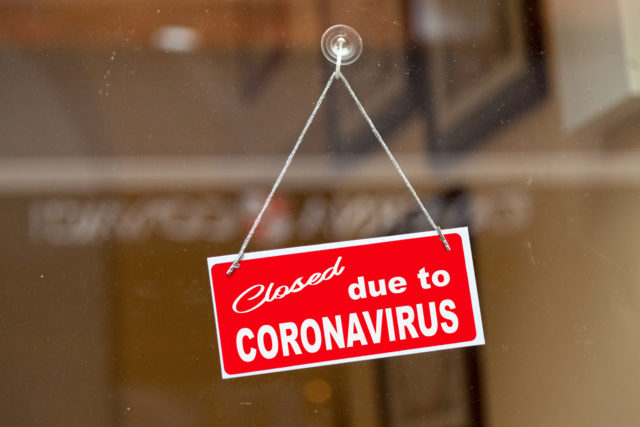 The surge in coronavirus (Covid-19) infections in the Free State continues to have ripple effects on the day-to-day running of government institutions.

This, as more schools, police stations, and municipal buildings in the province continue to shut down as a result of workers, teachers and pupils testing positive for Covd-19.

In the past week, more than 30 buildings in the province were forced to shut down due to the spread of Covid-19.

At least 20 police stations in the province were affected.

OFM News on Friday reported that the Free State government headquarters and the Fidel Castro Building in Bloemfontein have also been affected by the spread of the virus.

Another OFM News report this week mentioned that Free State Education MEC, Tate Makgoe, confirmed 36 schools in the province had both teachers and learners testing positive for the coronavirus.

Meanwhile, so far the Free State has 3, 573 active cases after 629 patients recovered from the virus, and 19 deaths were recorded from 4,221 reported cases.