The lack of access to water, housing and other service delivery issues are some of the critical challenges that continue to negatively infringe on people’s rights, especially those who are poor and vulnerable.

This is according to the South African Human Rights Commission(SAHRC) who launched the Commission’s Free State offices at Kellner Street Westdene in Bloemfontein today.

Spokesperson Isaac Mangena says the human rights commission has launched the Know Your Constitution campaign in the Free Sate because many of their cases and complaints are reported from this province.

"The Access to Justice Campaign will be rolled out in other provinces in the country, to ensure that the poor are aware of the opportunities they have and that they can thus hold government accountable if their needs are not met."

Mangena adds the SA Human Rights is still faced with challenges such as racism and lack of access to justice continue to resurface 20 years since the establishment of Constitutional bodies. 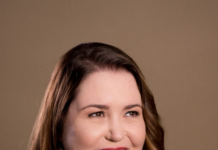 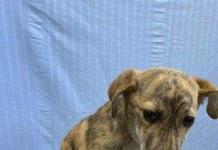 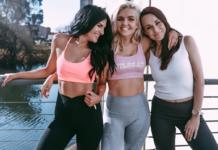 #CoronavirusSA: Mkhize warns #Covid19 battle is not over