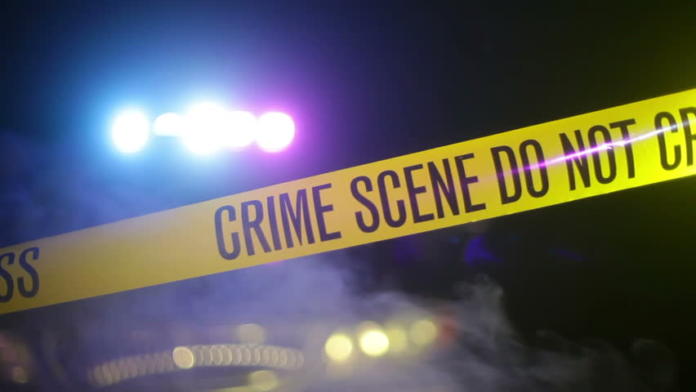 The swift reaction of police led to the arrest of two suspects after a business burglary took place in Sasolburg where the third suspect was fatally shot.

The incident occurred on Thursday around 23:00 when a supermarket owner received an alarm warning from a security company that was guarding the premises. According to a statement by the office of the Provincial Commissioner of the Free State the business owner immediately contacted the police who responded swiftly. After the owner opened the premises the police checked for intruders and investigated the scene.

One suspect then opened fire after two of the robbers where “surprised” by police members, leaving one police officer wounded. The members returned fire, fatally wounding a 27-year-old suspect. One suspect fled the scene with an undisclosed amount of cash. Reinforcements were summoned in the form of the Tactical Response Team and K9 Unit which led to the arrest of two more suspects aged 27 and 33, who were found hiding in the offices and were arrested.

The injured police officer was rushed to hospital where he is currently in a stable condition. The suspects are set to appear in the Sasolburg Magistrates Court for attempted murder and business burglary.

It is not known how many suspects were in the building or involved in the burglary business. Investigations continue. Anyone with information on the incident or other suspects involved, is urged to contact Detective Warrant Officer Shaun Paeschel on 074 110 6414 or contact SAPS Crimeline on 08600 10111 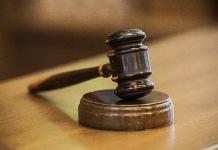