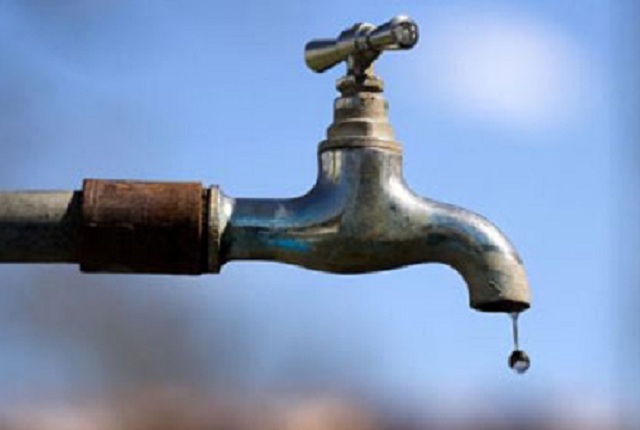 The financial state of municipalities in the Free State continues to be a matter of great concern. This is according to the newly appointed MEC for Finance, Gadija Brown.

Addressing the media earlier today as she marks 10 days in office, Brown said municipal financial woes, their lack of revenue collection and collapse of services are amongst some of the pressing issues that the provincial department of finance is concerned with.

She says they have thus far engaged four municipalities namely, Masilonyana, Mafube, Kopanong, and Mohokare on their state of affairs and measures that could be taken to help them out of their financial rut.

She has alluded that they are currently in the process of establishing a municipal financial recovery services unit to support these municipalities and others that are distressed.

This programme, once established, will be implemented in conjunction with the Provincial Department of Cooperative Governance and Traditional Affairs.

“When we looked into supporting these municipalities, we did not only look at their finances but at innovative mechanisms that could be implemented to bring about change, for example through solar systems and water reticulation systems and so forth,” said Brown.

Her focus on municipalities come just weeks after the DA in the Provincial Legislature raised concerns over the state of the Maluti-A-Phofung Municipality and the collapse of services.

This cash-strapped municipality is amongst the many that grapples to provide basic services such as refuse collection, water, and electricity to its residents.

It is counted amongst the 18 Free State municipalities needing urgent intervention, as it owes the water board and power supplier over R3.8 billion. Coupled to this, it has made news over its non-payment of salaries and contributions to third parties.

OFM News last month reported on the equipment belonging to the municipality that was seized by the sheriff of the court due to failure to pay Eskom.

It is, nonetheless, one of the Free State municipalities, alongside Matjhabeng Local Municipality listed in the Auditor-General’s latest report as amongst those with high irregular and fruitless expenditure.

The Head of Department, Godfrey Mahlatsi, added that that non-payment by members of the public, who can afford to pay for services but don’t do so, is a contributing factor to the current state of municipalities. This is coupled with their high wage bills.

The two, however, commits to bring about the much needed change to these municipalities. Brown said although this won’t happen overnight, it is amongst their top priorities.