Eight people were injured after the taxi they were in collided with a horse on Raymond Mhlaba Street, in Bloemfontein, on Thursday night.

Upon arrival on the scene, ER24 paramedics and other emergency services found the passengers already seated on the side of the road after climbing out of the taxi. 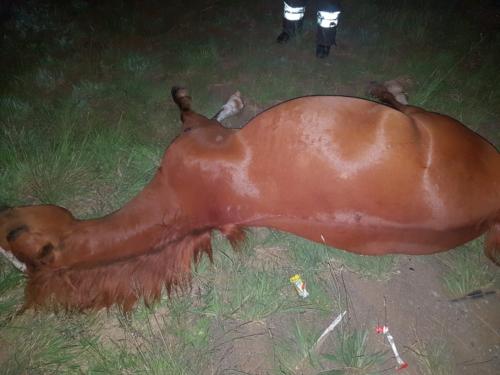 Bloemfontein Courant spoke to ER24 spokesperson, Russel Meiring, who confirmed that there were no fatalities following the incident. “Most of the injuries were mild to moderate. They sustained soft-tissue injuries and minor bumps and bruises,” said Meiring. 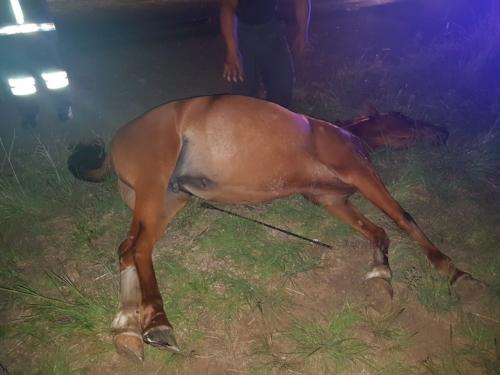 The passengers were assessed on the scene and transported to the Pelonomi Hospital for further treatment. – Molebogeng Malebo
molebogeng@centralmediagroup.co.za