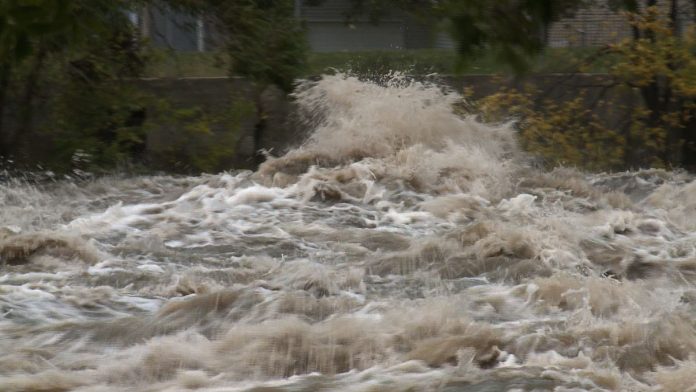 Due to the recent floods the province has experienced, the Department of Police, Roads and Transport has sent out a warning to all road users to be cautious when travelling as some roads have been damaged due to floods.

Department spokesperson, Hillary Mophethe, said that even though the department is “trilled” about the recent rains, it has, however, caused flooding and strong currents which have resulted in damaging the roads, which in turn created life-threatening, hazardous driving conditions. “This requires blading and regravelling to be done on all the affected secondary roads in our province as it is our priority to ensure these roads are repaired and safe for all road users to travel on,” said Mpohethe.

The province also suffered an estimate of R163 000 000 damage to its secondary roads.

DPRT road maintenance teams have already been deployed all over the province. Focus areas include Memel, Hennenman, Vrede, Edenville, Senekal, Winburg and Reitz.

Sam Mashinini, MEC for Department of Police, Roads and Transport in the FS, has urged road users to drive with extra care along these roads as uneven and wet or muddy surfaces will force you to adjust your driving behaviour to ensure you negotiate these stretches safely. Mashinini also urged road users to be on the lookout for road workers and to approach them cautiously and slowly.