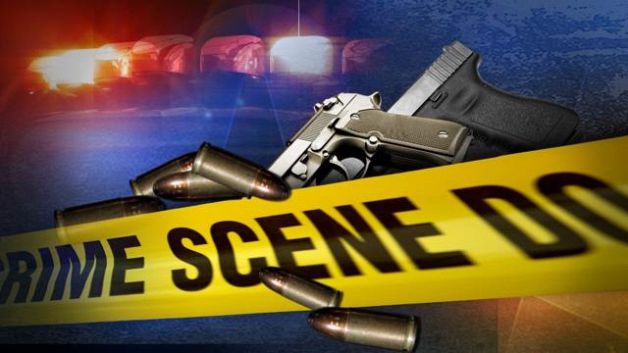 A case docket for murder and one for attempted murder were opened at the Park Road Police Station in Bloemfontein, Free State, early Tuesday morning after a man shot and killed his wife.

OFM News reports that the 40-year-old man then tried to commit suicide by shooting himself in the head at their home in Alibama Crescent, Pellissier, says police spokesperson Motantsi Makhele. It is alleged that the 37-year-old victim and her husband had been arguing when she decided to take their children and belongings to her parents’ home.

Makhele tells OFM News the suspect allegedly drew his service pistol and fired two bullets in the chest of his wife. Makhele says the man is still alive and has been rushed to the hospital.

On arrival, the police found the suspect with a headshot wound and his gun in his hand. Makhele concludes by saying that the suspect is an employee of the Provincial Traffic Department in the Gariep District and that the helper was the one who reported the incident.