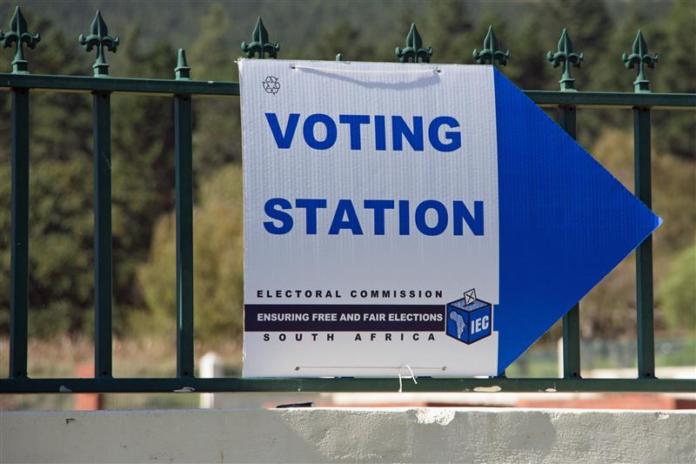 The IEC is preparing for by-elections in Maluti-A-Phofung, after almost 20 of its councillors resigned last year. The ANC ward councillors were found guilty by the party of voting with opposition parties during the election of the executive mayor, Gilbert Mokotso.

Courant reported last month that members of the party from the area demanded that the elections be cancelled. The group protested outside ANC headquarters Luthuli House, Johannesburg demanding that the councillors be reinstated while threatening to disrupt the by-elections.

However, IEC Provincial Electoral Officer, Jabulani Tshabalala explained that voting will indeed go on later this month. “There will always be complaints but we have to follow the law. Our mandate is to run elections where elections are declared. We do not declare that elections should take place but municipalities do,” he said.

Maluti-A-Phofung by-elections are set to take place at 91 voting stations on 27 August 2019.