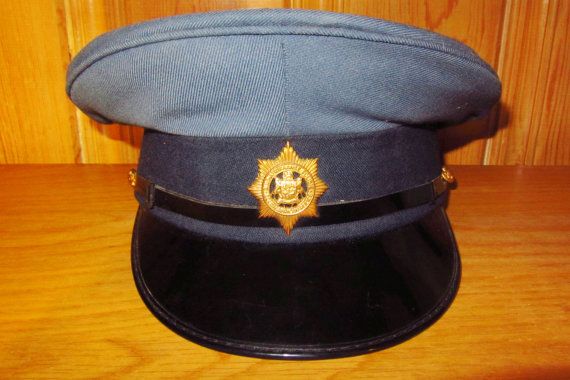 Free State police are hot on the trail of two robbers wanted in connection with an attack on a farmer and his wife near Luckhoff yesterday afternoon.

Police spokesperson Peter Kareli says Rudolf van Heerden and his wife Aletta were assaulted, tied up and robbed of two rifles, an undisclosed amount of money and cell phones, after two men entered their house at around lunchtime.

It is still unclear they gained entrance to the house.

Kareli says the suspects fled the scene in the pair’s white Toyota Corolla which was later found abandoned at the Havenga’s Bridge.

It is believed that the suspects lost control of the Corolla before the car left the road. Kareli says some of the alleged stolen money were found in the stolen car.