This after residents handed over a memorandum during a protest on Wednesday to Ngwathe Municipality over a R258 million electricity bill. Ntombela said residents wanted the municipality to allow Eskom to provide and distribute electricity directly to the consumers. Residents also called for the immediate suspension of municipal manager Lucky Kamolane, Mayor Joey Mochela, eradication of bucket system and proper water distribution.

Ntombela urged residents to pay for municipal services and said the municipality was doing their best to render services. She said it was unfair for residence to demand for Mochela’s removal and said hundreds of ANC women’s league members marched in solidarity to support her.

Ntombela added that no electricity has been shut down as there have been negotiations between the municipality and Eskom. She said people were taking advantage of the situation and wanted to humiliate Mochela.

Ngwathe together with Matjhabeng, Maluti-a-Phofung and Dihlabeng municipalities were hauled before the Department of Cooperative Governance and Traditional Affairs in August, to account for their unpaid bill. 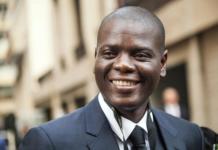 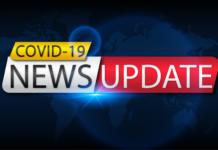