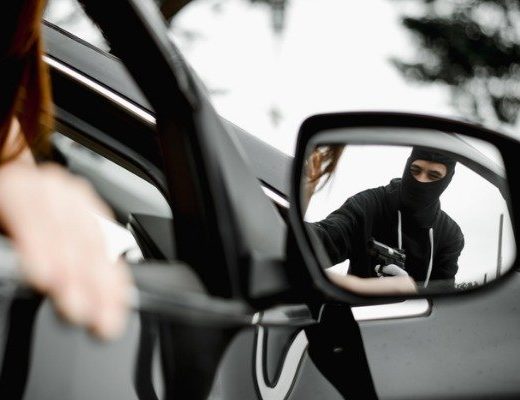 “The community is warned to be aware of the emerging trend where hijackers pretend to have been injured on the road so as to lure the driver out of the vehicle, and then rob him/her of the vehicle,” Lesia said.

The carjacking incident took place on Saturday 4 July 2020 in Leepile Street in Rocklands. South Africa Police Service members are currently on the lookout for the suspects.

According to police spokesperson, Colonel Thandi Mbambo, it is alleged that at about 21:00, the victim (30) was driving at Leepile Street when he was stopped by two males who told him that someone had been injured.

“He saw someone lying in the street and got out of his car with the intention to assist, leaving the car keys in the ignition. Suddenly someone appeared behind him and covered his mouth with a cloth. He could not remember what happened next. He was later woken up by people who know him and took him home,” said Mbambo.

The victim’s stolen vehicle was a silver Polo 2013 model with registration number FZT 195 FS. No suspects have been arrested.

Anyone with information that can lead to the arrest of the suspect/s or who might have seen what had happened, should please call Investigating Warrant Officer Jacques Wilson at 082 465 5945 or Kagisanong Detectives at 051 409 5607/08. Information can also be provided anonymously on the MySAPS app.

‘No severe flooding expected in FS this week’