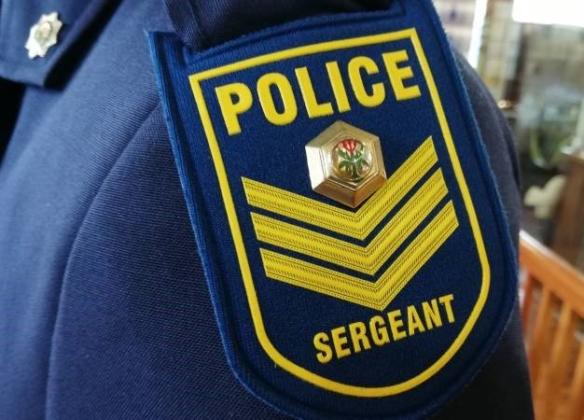 According to a family member, Mocheko last spoke to them when he called to inform them that he was not feeling well and has a headache after delivering the vendors in Hoopstad. When they called him back, someone unknown to them answered Mocheko’s cellphone. His cellphone has since been switched off.

According to a statement by SAPS, a missing person’s file has been opened for further investigation and anyone who might know the whereabouts of Mocheko should contact Detective Constable Moeletsi Maretele at 072 302 0990.