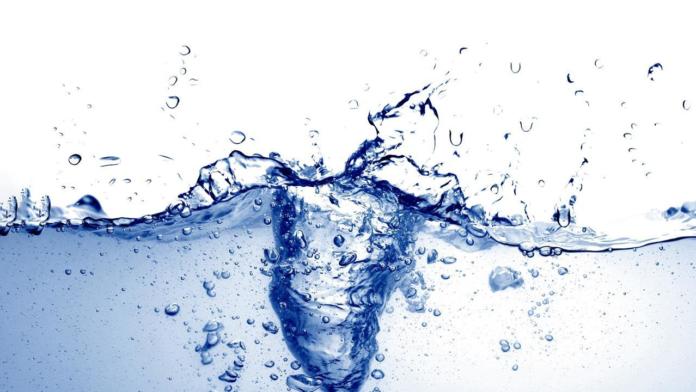 In an effort to boost their fight against COVID-19, more water tankers will be dispatched to schools across the country that were without access to water.

This is according to the Department of Water and Sanitation. The department says it has taken note of schools that are still in need of water tankers and will soon supply more. Working with Rand Water as an implementing agent to supply schools with tankers, the department confirms 431 water tanks were supplied to various schools in Limpopo this week, and the next batch will be to schools in other provinces.

OFM News reports that in Central South Africa, it confirms 87 Free State schools have been supplied with tankers, 245 in North West and 34 more still need to be supplied, 94 schools in the Northern Cape have been supplied and there are 19 more to go.

The Democratic Alliance (DA) has meanwhile called on Water and Sanitation Minister, Lindiwe Sisulu, to urgently give clarity to Parliament’s Portfolio Committee on Water and Sanitation regarding the procurement process related to the R600 million tender which was allegedly awarded to Rand Water to supply water tanks to schools across the country.

“The minister announced her plan to provide 3 126 schools with water tanks in April. On 31 May, 354 schools had reportedly been supplied with tankers, while 1 320 still needed to be sent. There has been no further communication from the Department on how many schools have since received the promised water tanks,” said the DA’s Leon Basson.