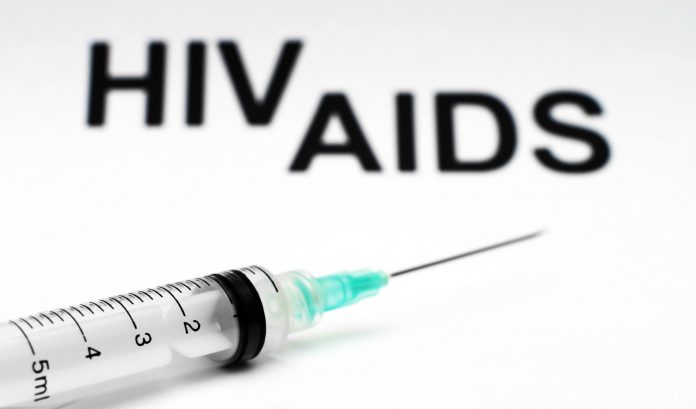 Mangaung Metro Municipality aims to reduce the number of people who are infected with TB and HIV/Aids. According to the Executive Mayor of Mangaung Metro Municipality, Olly Mlamleli, the city aims to have 54% of citizens screened and 89% of those diagnosed treated successfully within her five-year term. Outlining plans of the HIV/Aids council for her term, Mlamleli said she will undertake necessary measures to ensure that residents are provided with the best service delivery at public health care facilities. This comes amidst having discovered that people infected with these communicable diseases queue up in separate rooms to receive their medication at public facilities. This sidelines them and contributes to the stigma surrounding infected people.
Mlamleli said there are targets proposed to prevent the spread of communicable diseases, and as the new mayor she will embark on different programmes to ensure that Mangaung residents receive the best services at public facilities.
While outlining her plans to reduce TB and HIV/Aids in the province, she also mentioned that there have been several talks between her office and the Treatment Action Campaign (TAC), an HIV/Aids activist group. Mlamleli invited the firebrand activist group for discussions on strategies to reduce the virus in Free State communities by 2020.
Anele Yawa, General Secretary of the TAC, applauded Mlamleli on the decision to make his organisation part of these deliberations. He, however, added that it has been the TAC’s call all along to reach out and collaborate with all parties to further the interests of those affected by the HIV pandemic in the province. Yawa further added that he hopes Mlamleli lives up to targets set to reduce HIV/Aids by 2020 as things are easier said than done. “At the end of the day, it is not about the TAC. It is about people who are denied treatment and other healthcare services, so that’s why we are saying as the TAC we will count that initiative, hoping it is not just going to be lip service,” he said.
Mlamleli further committed to funding non-governmental organisations (NGOs) that assist people who are infected with TB and HIV/Aids. Mlamleli mentioned that a number of NGOs have raised issues relating to a lack of funding and treatment at public health care facilities. She said various NGOs in the province have been doing this work for ages and the time has come for the government to assist them financially.
Sex-workers residing in Caleb Motshabi district (informally known as Dinaweng location) will also be among those receiving assistance, either in the form of food security or small business support. Mlamleli said she discovered the plight of these women during a visit to the area. She added that many of the women with young children are often living as single parents. Due to being unemployed they turn to prostitution, even though they hate what they are doing for a living. HIV and TB screening will be promoted and condom handouts will form part of her reach-out campaign to these vulnerable groups.
Mlamleli said she will also visit public hospitals unannounced to monitor how people are treated and how they are dealing with the stigma. She will furthermore, intensify collaboration with the provincial Department of Health and the Department of Correctional Services to roll out awareness campaigns, which will focus on regular visits to taxi ranks, informal settlements and prisons. Mlamleli said she will particularly roll out these campaigns at places where there are lots of people.
Mlamleli highlighted that TB should be promoted with the same vigour as HIV is being promoted, as it remains South Africa’s number one killer. The goals are based on a 90/90/90 strategy as provided by the Joint United Nations Programme on HIV/Aids (UNAIDS). The worldwide campaign aims to have 90% of all people living with HIV to know their status, and 90% of all positive people to receive antiretroviral (ARV) treatment by 2020. – Katleho Morapela & Pulane Choane
katleho@centralmediagroup.co.za
pulane@centralmediagroup.co.za