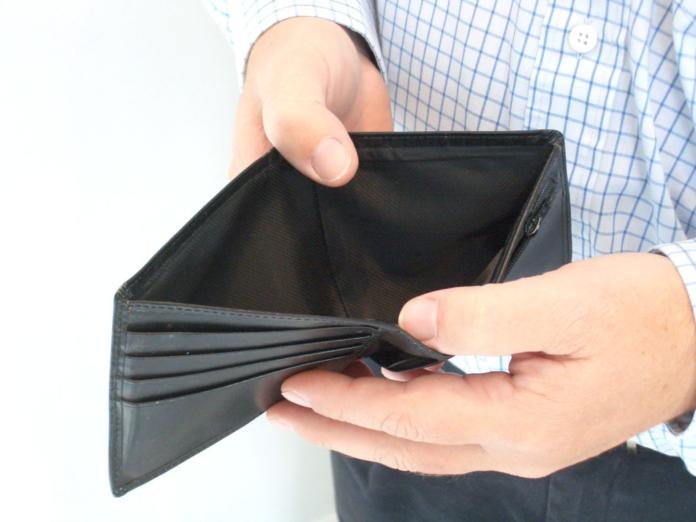 The ailing municipality of Matjhabeng, that includes Welkom, issued some of its employees, including councillors, with a notice that not all will be receiving their monies as usual.

This is in light of the report of the Auditor-General of South Africa, Kimi Makwetu, on the performances of municipalities across the country. He is today revealing that the irregular expenditure is down from R29.7 billion in 2016/17 to R25.2 billion in 2017/18. He also says the clean audits is down from 14% in 2016/17 to 8% in 2017/18 with only 18 of 257 municipalities having achieved clean audits consistently. OFM News previously reported that the newly appointed finance MEC, Gadija Brown, said the financial state of Free State municipalities continue to be a matter of great concern that needs serious interventions, with Matjhabeng and Maluti-A-Phofung causing great concern.

Earlier OFM News also reported that the power utility Eskom has attached Maluti-A-Phofung Local Municipality’s movable assets over an unpaid power supply debt of R2.8 billion. The municipality later issued a statement confirming that the office of the Sheriff did carry out a writ of execution obtained by Eskom for outstanding payments and also attached their assets. The assets include vehicles and office furniture.