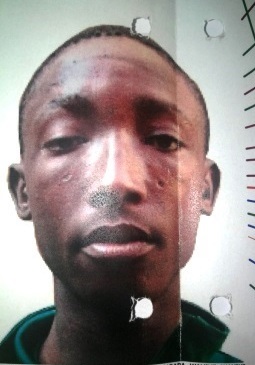 Police in the Mangaung Metro has launched a manhunt for 27-year-old Justice Ndaba Mahlokaone who is an alleged notorious housebreaking suspect.

A warrant of arrest has been issued on 24 February 2021 for Mahlokaone who has been on the run. The cases include housebreaking, theft and business burglary. Mahlokaone was last seen at his home address at Thabo Mbeki Square, Bochabela in Mangaung.

“Mangaung police request community assistance to find Mahlokaone so he can stand trial for his alleged crimes,” said Makhele.

Anyone with information that can lead to Mahlokaone’s arrest is requested to contact the investigating officer, Detective Warrant Officer Sias Smit, on the following numbers 083 229 1765/ 051 406 4473. People can also call Crime Stop at 08600 10111, or alternatively provide information anonymously on the MySAPS app.