He says the challenges faced by the metro in Bloemfontein are unique to the rest of the country.

The metro has recently been battling with the issue of water supply to Mangaung residents following a stand-off between it and the Bloem Water Board over alleged millions of rands in debt.

The metro has further been embroiled in a High Court case with communities and businesses over the controversial Integrated Public Transport Network (IPTN) Hauweng project, following a series of protests.

In August the municipality was placed three notches deeper into junk status territory by the rating agency Moody’s.

The municipality is still facing the issue of a refuse pilling up on the streets of the Central Business District (CBD), among other places in the area.

This despite the Department of Cooperative Governance (Cogta) MEC, Thembeni Nxangisa, saying in his departmental budget speech earlier this year that the department would go around the province cleaning and collecting waste refuse from the streets on Fridays. 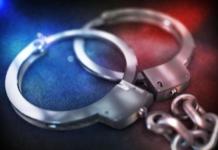 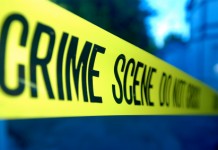 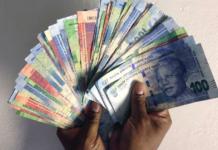 Coetzee set for return against the Knights