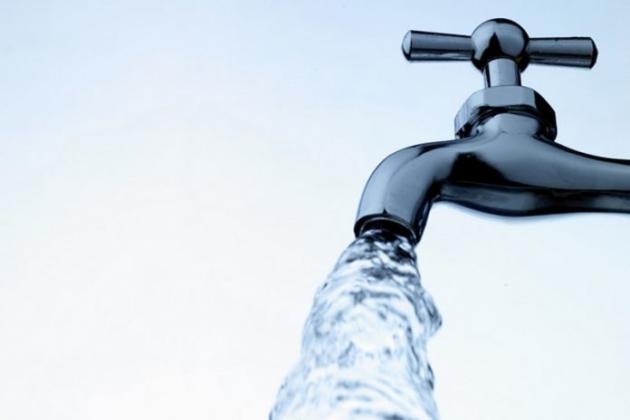 The ailing Bloem Water has released a detailed communique regarding the settlement agreement between itself and the embattled Manguang Metro Municipality following a brief spat which led to the water reduction in parts of the Mangaung area.

OFM News reports that this follows after the water board said last week that Mangaung needed to pay R120 million by 10 December 2020. In its latest communique, the water board’s Executive Operations and Maintenance Officer, Maruping Rapudungoane, says the cash-strapped metro would now need to pay an amount of R715 million in monthly instalments of R20 million.

Rapudungoane says this after Mangaung’s outstanding debt of approximately R1.1 billion was discounted to R715 million with no interest and the drought tariff charges were written off. Following several court actions between the two entities, Rapudungane has warned that the signed settlement is final and there shall be no deviation on it. The Metro is yet to comment following an enquiry.

The first instalment to be paid by Mangaung is due on 1 February 2021. “The Agreement will be issued as an Arbitral Award and will further be converted into a High Court Order. It was also agreed that both parties will be equally liable for the arbitrator’s costs. This agreement was predicated on the public policy considerations and the financial predicament of both entities. The agreement is also in the wake of a National Treasury mediation process followed during February 2019, where the resolution was for Bloem Water to write off R311 million to support the Recovery Plan of Mangaung Metro.

Rapudungoane adds that both parties undertook to work in good faith moving forward and agreed to intensify efforts of amending the existing outdated Water Supply Agreement within the period of three (3) months to enhance service delivery and working relations between the parties.

“The National Department of Water and Sanitation has been facilitating and is serving as the mediator in the finalisation of the amendment process of the Water Supply Agreement,” he further adds.

Bloem Hawks a force to be reckoned with