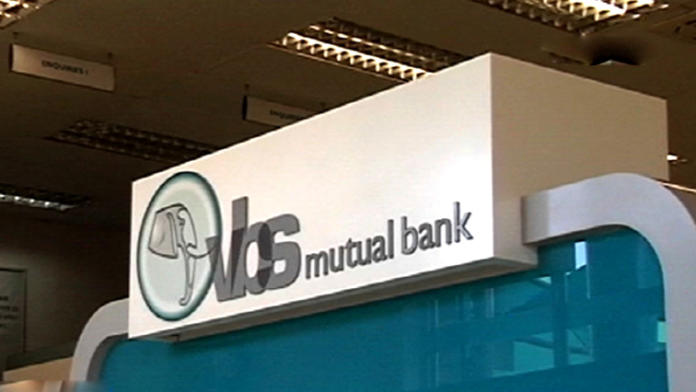 The Free State Development Corporation (FDC) has cast doubt on the accuracy of the “Great Bank Heist” report into VBS Mutual Bank, which implicated the entity and others in R2 billion worth of irregular transactions.
The FDC was third on the list of beneficiaries who received the largest amounts of money from the ailing bank, flagged by the report as gratuitous.
From the report it emerged that the FDC, a state-owned investment entity, received R104 million from the bank, which the company explained was a return on a R100 million investment which earned interest and was paid back in four transactions.
The FDC told The Citizen that while it was awaiting documents from the Reserve Bank, it had conducted its own investigation.
“We have our doubts regarding the accuracy of the report published by the Reserve Bank. We have, however, engaged with the Reserve Bank in order to obtain copies of all relevant documents and other evidence which were relied on for the allegation that the Free State Development Corporation was part of the entities which ‘looted’ VBS Mutual Bank.”
It said while it had received nothing to date from the Reserve Bank, its own investigation indicated that the amount of R104 417 769.75 was received from VBS Mutual Bank as a return on a capital investment of R100 million, which the investigation also found to have been duly authorised. – Simnikiwe Hlatshaneni/The Citizen