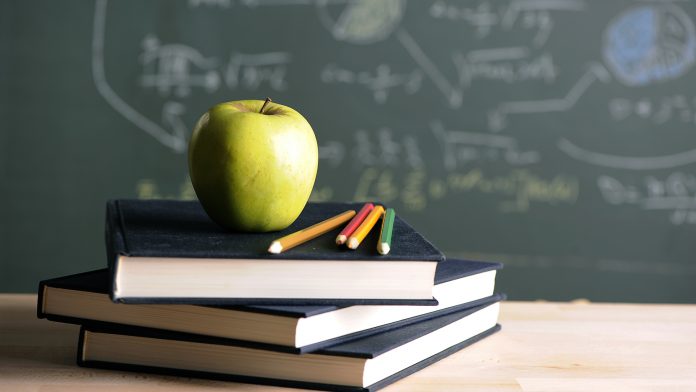 The Department of Basic Education (DBE) has released the official 2021 school calendar, including term dates and public holidays.

The year kicked off on an uncertain note for parents and learners when the dates for the reopening of schools were moved twice.

Parents can now finally breathe a sigh of relief as schools will be officially opening on 15 February 2021, the department confirmed on Tuesday morning.

Learners will be heading back to the classroom for the first term from 15 February until 23 April 2021. They will then be on break for a week.

The second term will run from 3 May until 9 July when schools will close for two weeks before they resume again for the third term.

The third term will start on 26 July and end on 1 October. Schools will then close for 10 days before resuming the fourth term.

The fourth term will start on 11 October and schools will then close for the year on 15 December. 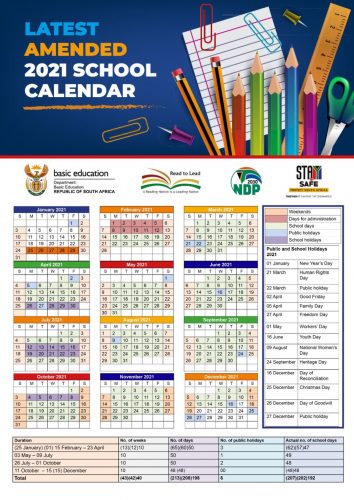