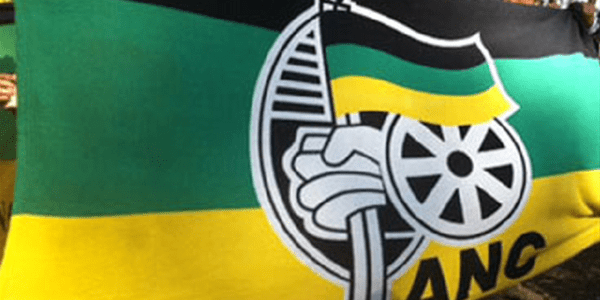 Several ANC members from Central South Africa who are affected by the adopted step aside policy, including the embattled ANC Secretary-General (SG) Ace Magashule, have until the end of day to step aside from the party or face suspension.

OFM News reports, the ANC’s National Executive Committee (NEC) previously announced that members accused of fraud, corruption, or any other serious crimes in a court of law must step aside by Friday.

At least five members in the North West, including the Potchefstroom-based municipal mayor of JB Marks, Kgotso Khumalo, and former MEC Wendy Nelson, amongst others, have been affected by the resolution. In the Free State, it remains to be seen if those affected by the step-aside rule, which include Magashule and former Mangaung Metro Mayor Olly Mlamleli, will indeed step aside amidst the controversy of the resolution.

OFM News previously reported that some ANC members in the North West, who are not happy about the party’s controversial step-aside resolution, launched a petition against the move which is set to sack ANC members such as Magashule and Member of Parliament (MP), Bongani Bongo.

Recently, the ANC in the Northern Cape listed and sent the name of one individual on the controversial step-aside list accused of corruption.

The Provincial Executive Committee (PEC) Secretary, Deshi Ngxanga, told OFM News that only the former ANC councillor in the Joe Morolong Municipality, Julia Katong, has been affected by the step-aside debacle and has since vacated her position.