The formal bail application of the three suspects accused of murder after a hit on two DA members and a Lesotho national in Caleb Motshabi in Bloemfontein in the Free State, has been forced to adjourn.

The adjournment came after the legal representative of both accused one and two failed to make it to court on Wednesday 28 August 2019. Magistrate Ryan Ishmail heard that despite several arrangements accommodating the representative until 12 pm today in the court schedule, he still failed to appear and represent his clients.

Ishmail then postponed the case until 16 September 2019 and the accused will remain in police custody until then. The bodies of the deceased were found in an open field next to a construction site in Caleb Motshabi in late July this year. Molokwane Mokgoro and the foreign national was declared dead on the scene, while Godfrey Mbalula was rushed to the Pelonomi Hospital where he later died due to wounds sustained.

It is believed that they were shot execution-style. Community members who protested outside the court shared that accused number one, Lebusa Makhotla, is a family member of the councillor of that area. 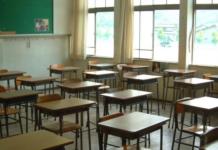 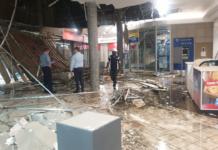 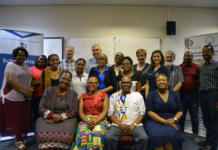