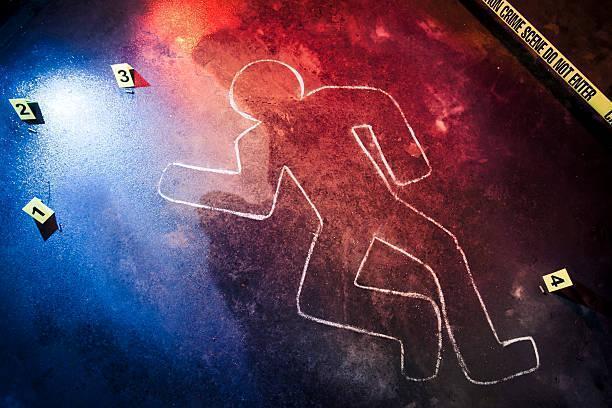 A 21-year-old suspect has this week appeared in the Welkom Magistrate’s Court for allegedly killing his mother.

According to a statement by the SAPS, the young man’s court appearance comes after a former SAPS admin clerk was reported missing by her brother at the end of March.

The SAPS members conducted a preliminary investigation by visiting the victim’s house and on arrival noticed that the window panes were broken. There was also blood stains on the ground next to the house, leading to the shack at the back.

The blood trail led the members to loose soil inside the shack where they found a human toe protruding from the sand. The body was dug out and further investigation was conducted, which led to the arrest of the deceased’s 21-year-old son.