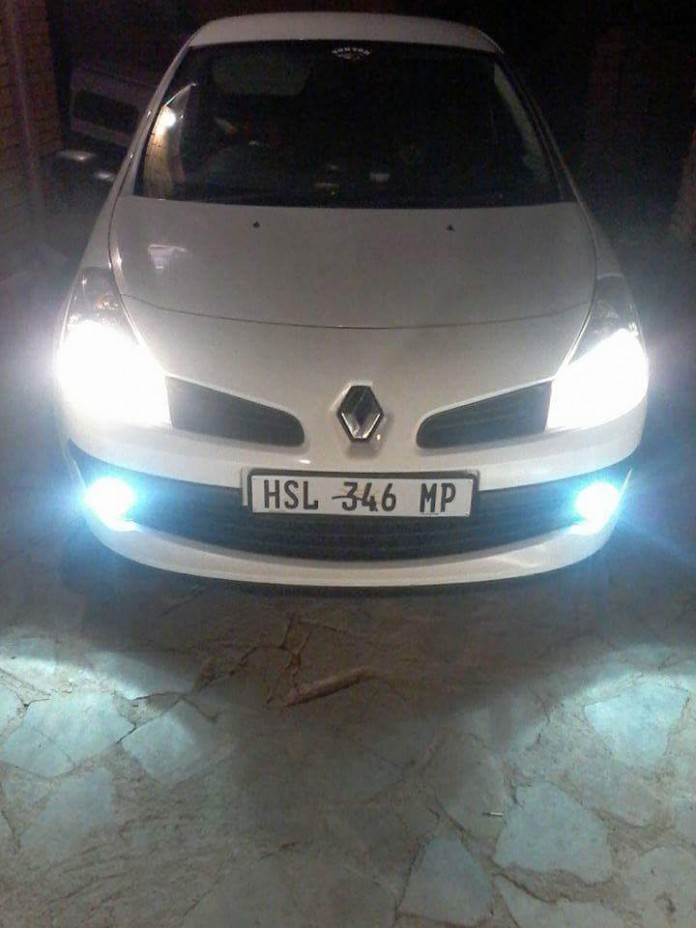 Three men were hijacked in Bloemfontein over the weekend.

Free State police have warned motorists to be cautious and extra careful when driving at night. Spokesperson, Wendy Nkabi, says there has been an increasing number of hijackings. She says they recorded three incidents of hijacking that occurred in Universitas, Brandwag and Uitsig in the last week.

According to Nkabi, one of the men who was hijacked on Saturday at Leisegang Street in Brandwag, has identified one of his hijackers. The 26-year-old South African Defence Force (SADF) employee was hijacked by three men in a white Polo Vivo with a Western Cape registration number. Nkabi says no one has been arrested.

“According to the crime analysis report, it appears that these hijackers don’t have a pattern in terms of the time of day or particular areas being targeted. We would also like to warn the motorists to be aware of a white VW Polo Vivo. Anyone with information should contact Park Road Police Station on (051) 507 6003 or 08600 10111.”

Meanwhile, a white Nissan Sentra was hijacked on Friday by three men who were in possession of a firearm after a 24-year-old Nigerian man offered them a lift. The car’s registration number is BTD 959 GP.