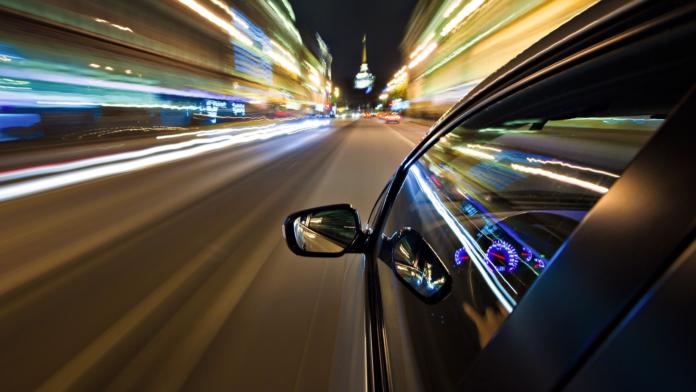 The Free State Department of Transport Law Enforcement has revealed that during the month of April 2019 a total of 117 roadblocks were conducted across national and provincial roads passing through the province.

The highest speed recorded was from a male riding a Yamaha motor-cycle at 218 km/h on the N3, Villiers, which has a speed limit of 120km/h.

About 42 417 vehicles were stopped and 167 drivers were arrested for speeding. The department issued a total of 250 fines and the total of warrants executed amounted to R58 600. – Seithati Semenokane
seithati@centralmediagroup.co.za