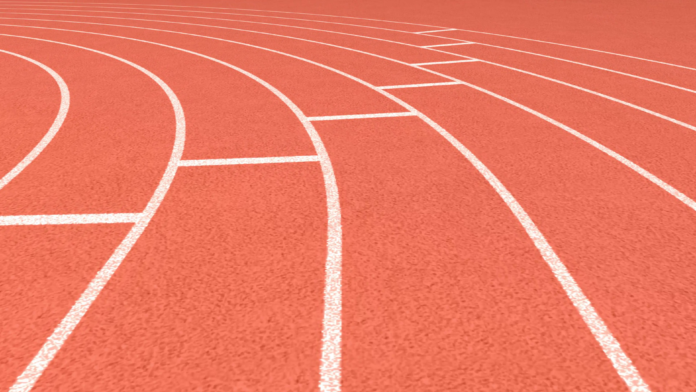 According to Department of Sport, Arts, Culture and Recreation spokesperson Tankiso Zola, athletes aged 14 to 19 years competed against each other with the aim of getting a step closer to their dreams of participating in the Paralympic Games.

“Obed Lekhele and Arina Nicholaisen, who both hail from the Free State Province, were selected to represent South Africa. Lekhele won silver in the T42 High Jump male U20 event while Nicholaisen broke the 2001 Senior World Record in the T38 800m Female U20 event with a time of 2:35, 83,” stated said Zola.

The Junior World Championship was first launched by the International Paralympic Committee in 2017 under the motto “Face the Challenge”.

MEC Limakatso Mahasa congratulated the pair of international competitors. “The department is proud of all athletes that are groomed within our sport development programmes for continuing to compete at global platforms. This proves that our efforts to grow sport in the province are bearing fruition,” said Mahasa.

The MEC also expressed that the department will support even more sportsmen and women in future through programmes. “We will continue to create opportunities for many other young people through institutions such as the Free State Sport Science Institute,” she elaborated.

Happy and healthy Rusty ready for a forever home