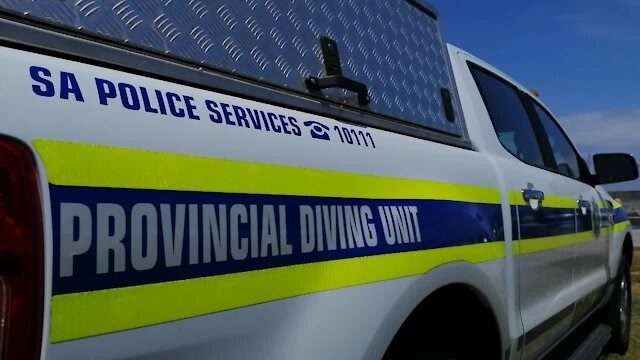 An unknown body of a male person has been retrieved from the Liebenbergsvlei River by the Welkom Search and Rescue Team.

OFM News reports, according to the Free State Police spokesperson, Motantsi Makhele, the team made the discovery of the unknown male person’s body while they were searching for the body of a 15-year-old boy, who allegedly drowned while he was swimming with his other two friends. The friends tried to rescue him but failed.

Makhele explained the search for the boy’s body began immediately after the police were notified about the incident and he was found on the fifth day of the search. The unknown body of a male person was retrieved from the river and handed over to the state mortuary. Inquest cases have been opened for both incidents.

OFM News previously reported that a grade 12 learner from the Olien Secondary School has lost his life after drowning in a dam at Fauresmith. This is after eight learners decided to go for a swim after they were released from the premises.

Meanwhile, the Welkom Search and Rescue Team also retrieved a body of a 31-year-old woman from a dam at Lindley. The discovery of the body was made by community members that were walking inside the municipal camp at the bank of the dam.