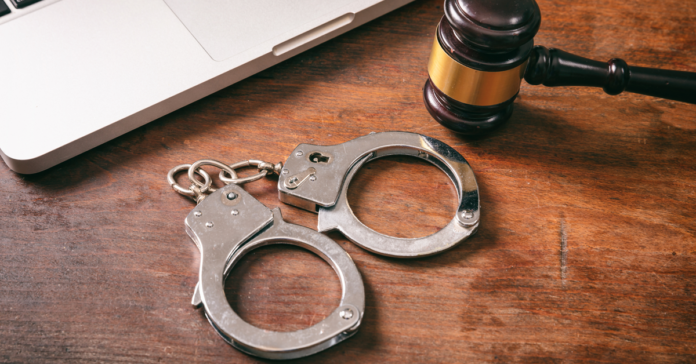 The victim, who is from Dithotaneng Village in Qwaqwa, was allegedly killed at Elite near Phuthaditjhaba. The incident took place on Thursday 21 January 2021 when the suspect was chased from his home and later found on the roof of a house in Elite, where he succumbed to his injuries.

The police were summoned to the scene at around 07:30, with the preliminary complaint indicating that community members arrested the suspect because of alleged housebreaking, and were busy assaulting him.

Police spokesperson, Colonel Thandi Mbambo, said that police members swiftly reacted, and upon arrival found the body that was later identified by family members as Petrus Molantoa. Molantoa was found with multiple head injuries and body bruises as a result of being hit with stones and a sjambok.

“The police also found a blood-stained knife, alleged to have been used by the deceased to stab one of his chasers,” said Mbambo.

A case of murder is currently being investigated. Free State Provincial Commissioner, Lt General Baile Motswenyane, has urged members of communities to refrain from taking the law into their own hands and rather handover any suspect to their local police. “Every person is regarded innocent until proven guilty before a court of law,” said Motswenyane.