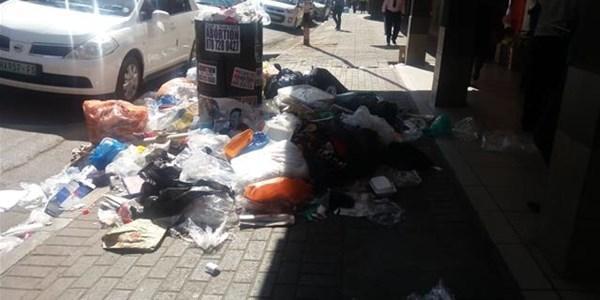 The state of municipalities in the country will this week once again come under scrutiny.

OFM News reports this, as the Cooperative Governance and Traditional Affairs Department (Cogta) is expected to appear before Parliament on Thursday.

The National Assembly will on Thursday and Friday have mini-plenary sittings to deal with budget votes of different government departments. It is during the sitting on Thursday where the Cooperative Governance Department is expected to account on its financial woes and discuss its plan of action over municipalities.

The sitting will come amidst growing concerns over the financial state of many municipalities, their lack of governance, and their growing Eskom debts, amongst other issues. Lack of sound leadership and governance in many Free State municipalities, including the troubled Mangaung Metro Municipality, recently made news with employees of the municipality embarking on protests in demand of improved working conditions and the suspension of City Manager, Tankiso Mea.

OFM News has recently reported on how this municipality has also made news over service delivery issues, including the refuse collection backlog. A group of people claiming to represent several affected residents have recently stormed the municipality’s offices at the Bram Fischer Building and brought operations to a halt.

Following the chaos, the municipality has since deployed heavily armed private security around the premises, with many putting into question its cost on a municipality that is already financially burdened and under administration.

The Cooperative Governance Department led by Minister Nkosazana Dlamini-Zuma is on Thursday expected to shed more light on challenges faced by this metro and many others as well as outline a plan on how to address them.