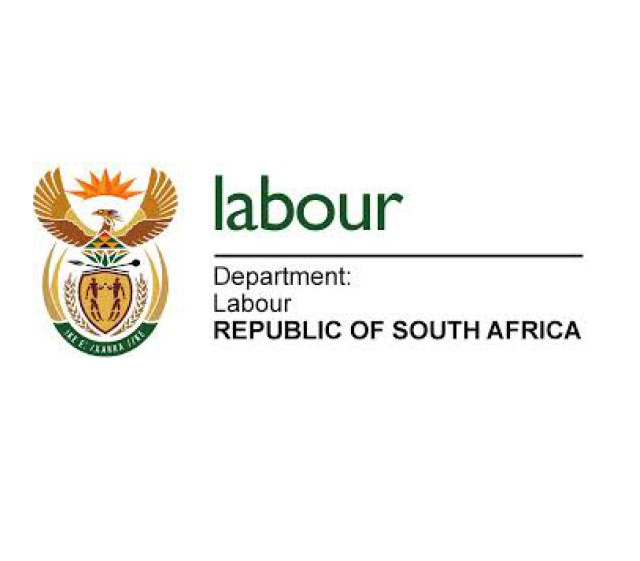 The Business Partners Building, housing the Free State Department of Arts and Culture in Henry Street in Bloemfontein, has been shut down by officials from the Labour Department on Tuesday 28 January 2020.

The Business Partners Building, housing the Free State Department of Arts and Culture from the Public Servants Association of South Africa (PSA), Jantjie Jack, confirms to OFM News that the shutdown of the said building follows after an electrical cable caught fire on Monday afternoon, 27 January, and the majority of the building was filled with smoke.

He says after the incident yesterday, the place was still filled with smoke this yesterday morning during the visit by PSA officials. No electrical engineering was brought in to assess the situation and further examine if the building was safe for occupation. Jack adds that the PSA official communicated with the department to ascertain whether the building was safe for their members to occupy, but nothing came forth until yesterday.

Both the department of Arts and Culture and Labour could not be reached for comment.

He adds that the department of labour was then called in to look into the matter and make a conclusion that the said building was not safe for workers. Jack says luckily no one was hurt during the incident as workers were speedily evacuated from the building Monday afternoon.