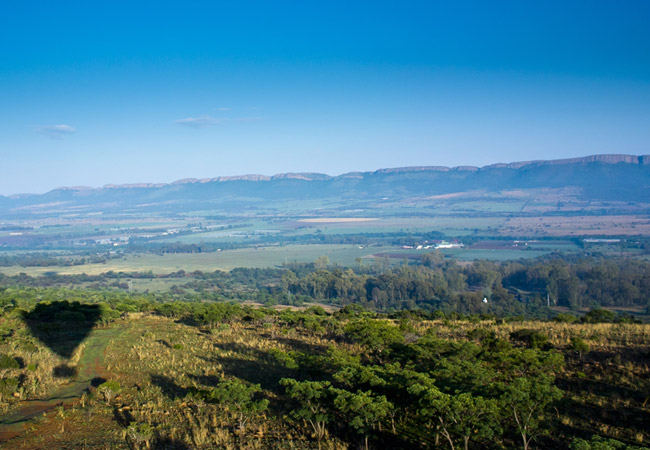 The North West provincial government is amongst the top three provinces failing to pay invoices within 30 days.

According to a parliamentary reply by the Minister of Finance, this province had invoices amounting to over R425 million that had not been paid by the end of the 2018/19 fiscal year.

With Gauteng and the Eastern Cape having outstanding invoices amounting to over R2 billion each and continuing to be the worst offenders, Tito Mboweni’s written reply to the DA’s Leon Amos Schreiber highlights that provinces continuously fail to settle their debts within 30 days. By the end of March this year, provincial government departments collectively had invoices older than 30 days amounting to R6.5 million.

Whilst all provincial governments battle to make payments within 30-days, the Health Department was the worst offender in almost all the provinces. For the 2018/19 financial year, the Gauteng Health Department had invoices amounting to over R2.5 billion, followed by the Eastern Cape at R2 billion then the North West at over R372 million.

This is, however, a major blow for the North West Health Department that is still under scrutiny for corruption and maladministration allegations following its suspended HOD Thabo Lekalakala’s on-going court battles.

His court battles come amid a probe into allegations of procurement irregularities involving a R30 million advance payment to the Gupta-linked Mediosa Company.