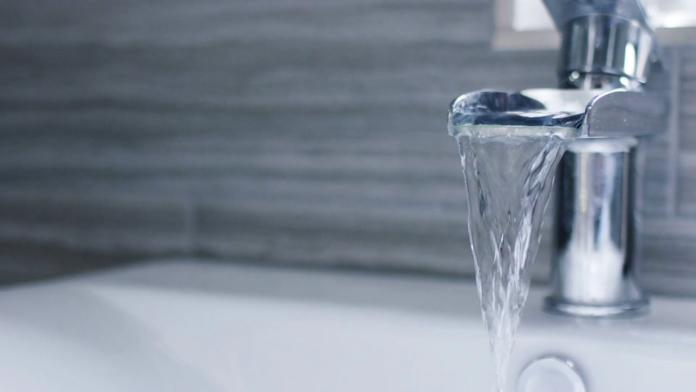 The southern parts of the Mangaung Metro will be relieved to know that water flow might be restored by Thursday 24 March.

Speaking to OFM News, the Mangaung mayor, Mxolisi Siyonzana, said that they have been working tirelessly to mend the continuous bursting of  pipes and they are hopeful to have water restored by Thursday. As it stands, they have set up tanks in the affected areas. Siyonzana says that he has been in talks with the chairperson of Bloem Water who is optimistic that water flow will be restored soon.

OFM News earlier reported that the metro, together with the bulk water supplier, Bloem Water, have deployed water tankers to the areas affected by the water interruptions following the failure of a pipeline at the Welbedacht Dam.

“There are water challenges in the southern areas, including suburbs and townships. There are water tanks that are rotating at Pellissier, Lourierpark, and Fauna. In the township, you have seven trucks from MUCPP and Pelonomi. So we hope that by Thursday we are going to have water again,” says Siyonzana.

“In Rocklands and other areas, like ward 11, there are trucks that are going there, they are not stationed. They go to different areas as well,” he says.

OFM News’ Corn Koteli reported that at least 70% of Mangaung could be without water for at least another day and that the water situation has also affected two of the biggest hospitals in the province. Universitas and Pelonomi Hospitals have had to postpone surgeries due to water interruptions.

“We are sorry for the residents of Mangaung in general, we understand that there is a great inconvenience around water but we are really sorry,” Siyonzana concludes.