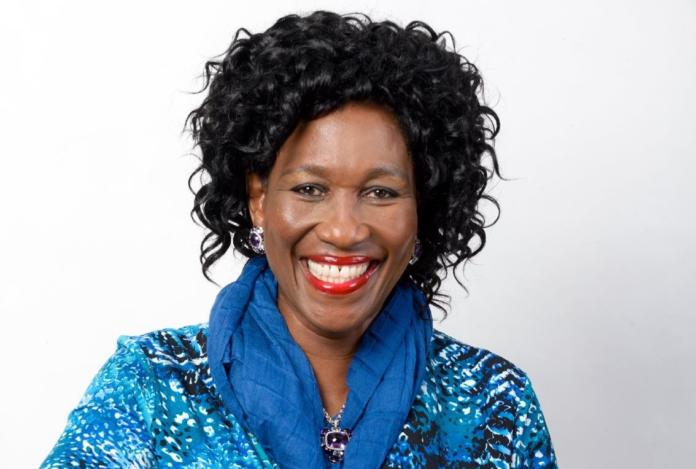 The Presidency said the provincial funeral was in honour of her role and loyal service to the people of South Africa.

Businesswoman and Motheo Construction founder, Ndlovu, died in hospital on August 24, following a head-on car crash in the North West earlier in the day.

Mabuza conveyed his condolences to the Ndlovu family, friends, and business associates on their loss.

“Acting President Mabuza has ordered that the National Flag be flown at half-mast at all flag stations in the Gauteng province until the evening of the burial.”

The Presidency said the details of the funeral service would be communicated by the Gauteng provincial government.

On Sunday, the Presidency said Ndlovu ran the fulcrum of the struggle for the liberation of South Africa, sacrificing her education to join the African National Congress and its military wing Umkhonto weSizwe at an early age.

She later became a senior political commissar responsible for literacy and education and a military commander while exiled and upon her return from exile, she ran a private medical practice and delivered medical services to a population of 200 000 people in informal settlements, before she established Motheo Construction – one of South Africa’s first leading black female-owned construction companies and leading provider of social housing in the country, the statement said at the time.

Ndlovu received various awards in her work and continued to be a leading example to those who came after her, both in academic pursuit and as a leading businesswoman. According to the statement, she led an impeccable life as a political activist and a champion for women empowerment. Her life symbolised a struggle of rising against any odds, which she cemented in business leadership as well as taking on a human challenge of summiting the highest peak in Africa – Mount Kilimanjaro.

Ndlovu, a medical doctor by profession, launched Motheo Construction in 1999 which became well-respected within the sector. The company acquired a grade 9 certificate level from the Construction Industry Development Board.

Pastor Willie hopes to touch the lives of many more