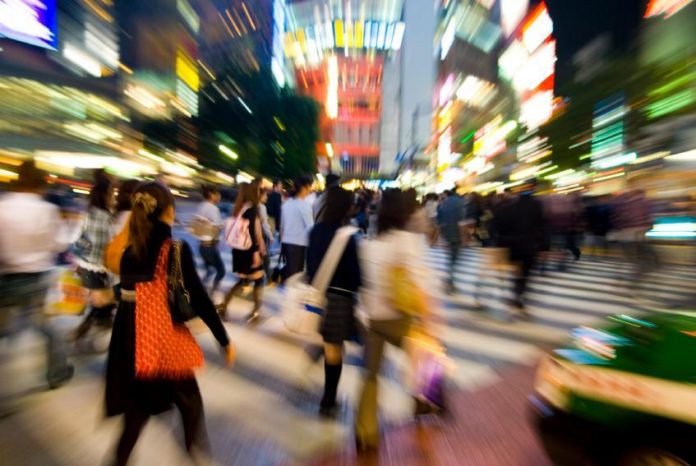 If you have ever thought that nothing ever happens in the City of Roses, you should definitely be in Bloem this weekend!
To kick off the weekend, the Cheetahs will go head to head against the Ospreys, a Welsh rugby team, in the Guinness Pro14 League on Friday. The game will kick off at 17:00 at the Toyota Stadium.
After the rugby festivities, you can go to the old hockey fields next to the Toyota Stadium to go join the fun at the Art of Sound Music Festival. Artists like Howie Combrink, Heuwels Fantasties and Pascal and Pierce will entertain the crowd. Gates will open at 18:30. Tickets are available from Computicket at R120 per person.
The big day that everyone has been waiting for, for seven years… Singing Impi, having a beer and watching a Test match hosted by the Toyota Stadium. The Boks want to set the record straight after seven years, since they went down 39-41 against the Aussies in Bloemfontein on 4 September 2010. The match is set to kick off on Saturday 30 September at 17:00. Artists performing at the rugby will include Pietman Geldenhuys, Wicus van der Merwe and Gavin Edwards.
This weekend also marks the start of the two-week long Macufe festivities. On Friday 29 September the Tshepe vs. Trap Hip Hop show will be staged at The Dome, Old Grey Sports Grounds from 18:00 to 02:00. Entrance fee is R100.
Managing director of the Free State Cheetahs, Harold Verster, said that the test match alone should boost the Bloemfontein economy with R150 to R200 million. “All the hotels and guest houses have been fully booked for some time now, and since we are hosting people from overseas, we could only find a place for them to stay 20 km outside of Bloemfontein,” he said.
Verster also mentioned that this is a great local economic boost since it will create temporary jobs or security, barmen and cleaners.
Free State Traffic Department spokesperson, Kabelo Moloabi, said they are aware that the number of vehicles on the roads will increase, however, they are more than ready for this. “We are always ready, all law enforcement is in place to ensure that everyone is safe on our roads. We have ensured that we will be highly visible on all roads leading to Bloemfontein,” he said.
The vibe is already buzzing among the people of Bloem and it is safe to say that this weekend will surely be one for the books. Bloemfontein would like to welcome all visitors and wish them an enjoyable stay in the City of Roses. 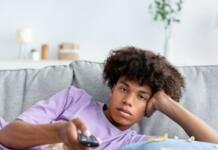