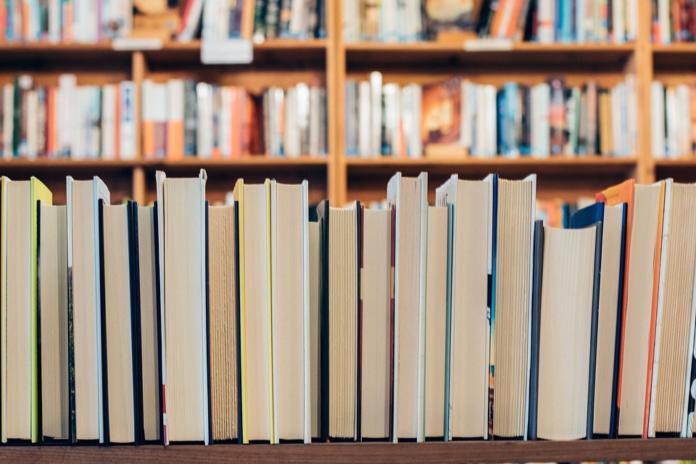 The Free State Department of Education says it is all systems go for the new academic year, starting on Wednesday.

Ndaba adds that political heads from the province and senior officials of the department have been deployed to different schools across the province to monitor the state of readiness of different schools. Education MEC Tate Makgoe is on the other hand expected to visit the Tsholohelo Primary School in Bloemfontein to assess the state of readiness.

Makgoe’s visit to the primary school comes just days after he announced that he will be paying more attention to the state of education at a foundation phase to improve the quality of education in the province.

Announcing matric results at the Central University of Technology (CUT) on January 8, he confirmed that improving the state of education at primary level, upskilling educators in the Free State and the number of those who can teach Technical Mathematics are amongst some of his top priorities this year.

He said more needs to be done to improve the quality of education in the province, despite having reclaimed the 1st position countrywide and having set a record-breaking pass rate of 88.4%. The province has since 2012 been performing above 80%.

Makgoe has assured members of the public that improving the state of education and producing top-performing learners remains his ultimate goal. He said the class of 2020 will also come out on top.

He says national officials will also be visiting various schools across the country to ensure that the first day of the 2020 academic year kicks off with no hassles.